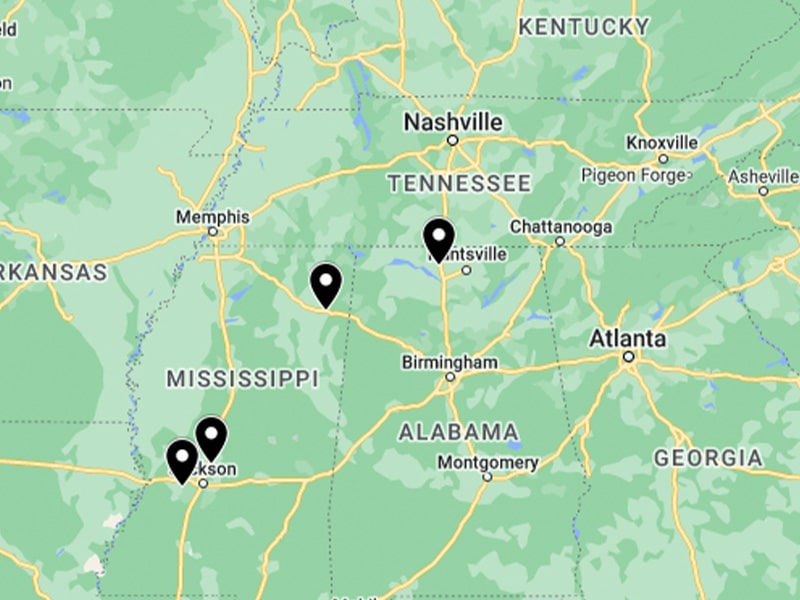 We are a strategic network of companies offering expert services to our partners. 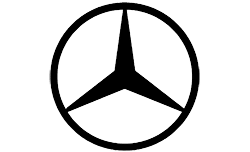 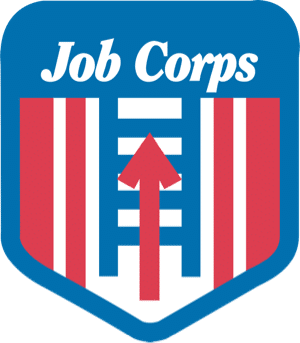 William “Bill” Cooley is chairman of the Board of of Systems Electro Coating and Systems Consultants Associates. Growing up in the Mississippi Delta, Bill received his undergraduate degree in Chemistry from Tuskegee Institute. From there he served in the Air Force for 21 years, where he was decorated for his service in Vietnam with the Distinguished Flying Cross and the Air Medal with Five Oak Leaf Cluster. During his tour in Vietnam he was promoted to the rank of Lieutenant Colonel.

After closing this successful chapter of his career, Bill declined an offer to work for the New York Stock Exchange, opting instead to return to his native Mississippi. Having received a Masters Degree from the University of North Dakota, he accepted a teaching position at Jackson State University (JSU). Later he studied and taught management at Mississippi State University where he earned a Doctorate of Business Administration. Returning to JSU, he served as a Professor of Management and Dean of the School of Business. He was named Professor Emeritus of Management at his retirement.

While at JSU, he founded his first company, Systems Consultants Associates, Inc (SCA). With the consultancy firmly established, Bill co-founded Systems Electro Coating (SEC), a Tier 1 supplier to Nissan. Since 2006, SEC has been listed in Black Enterprise magazine’s Top 100 African American manufacturing firms in the nation. In 2002, Bill established System IT, Inc. (SIT), which has been the sole provider of complex information technology (IT) training to all Mississippi state government agencies for more than 10 years. SCA was designated by INC. magazine in 2003 as one of the nation’s Top 100 Fastest Growing Inner City Businesses. 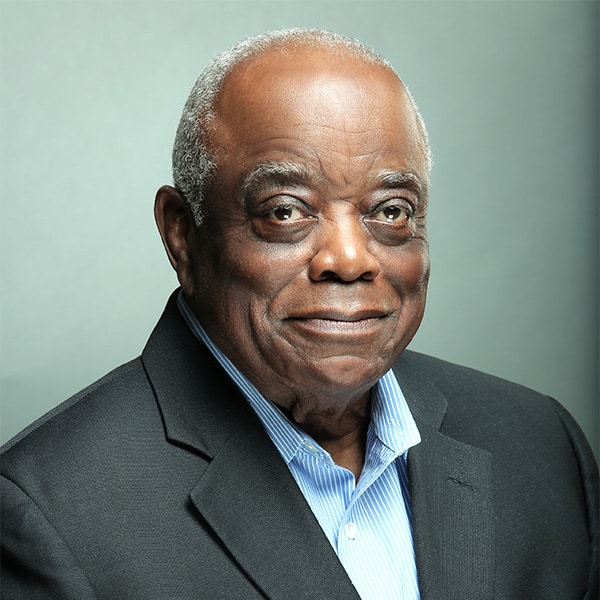 Our companies are certified. 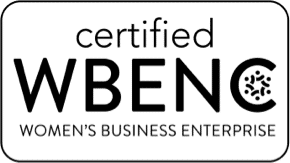 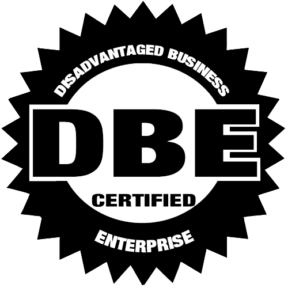 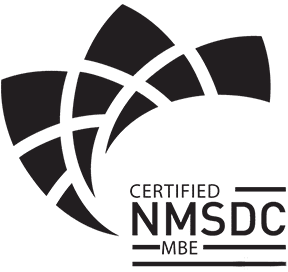 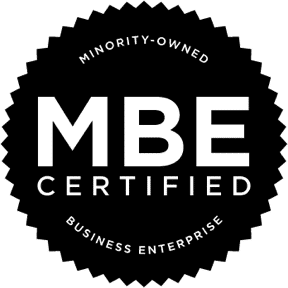 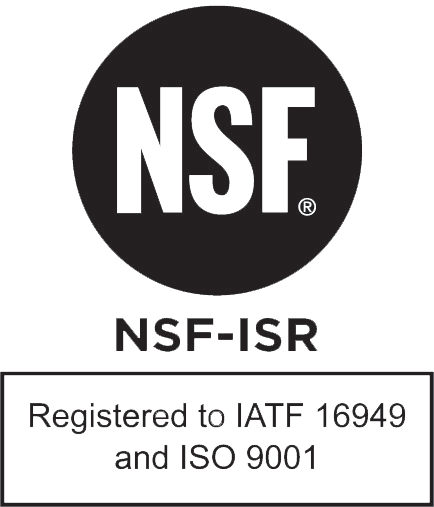 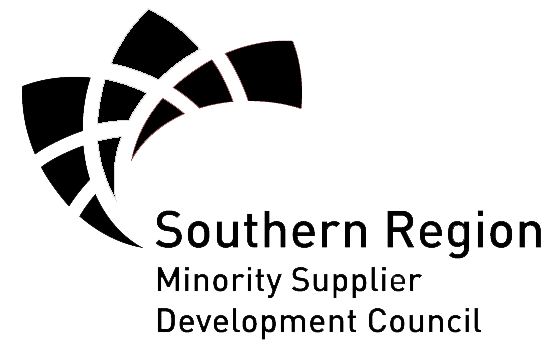 Sustainability is our priority.

See how our values, vision and mission help us ensure sustainability.

We welcome all inquiries. Get in touch to start a conversation.